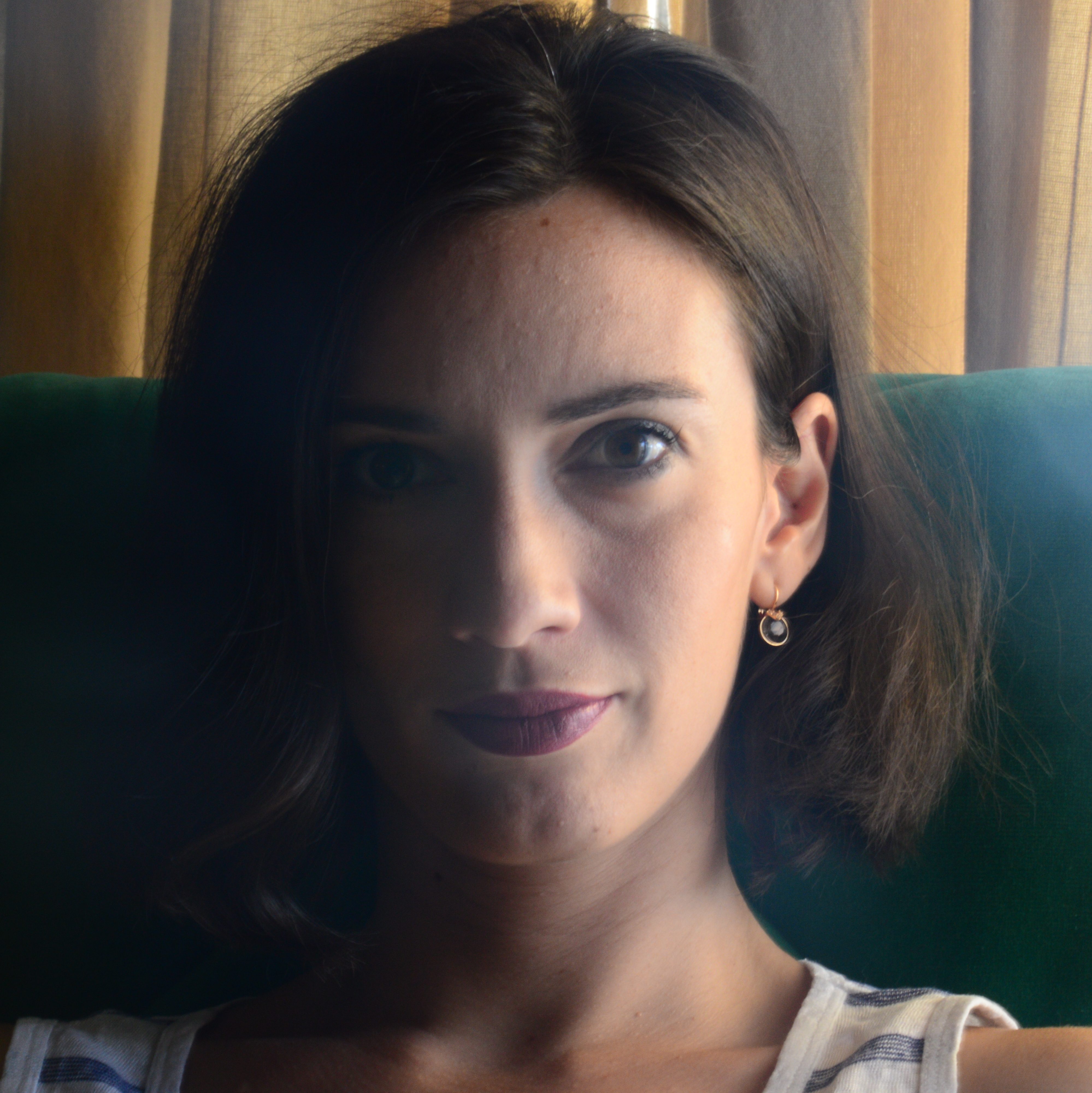 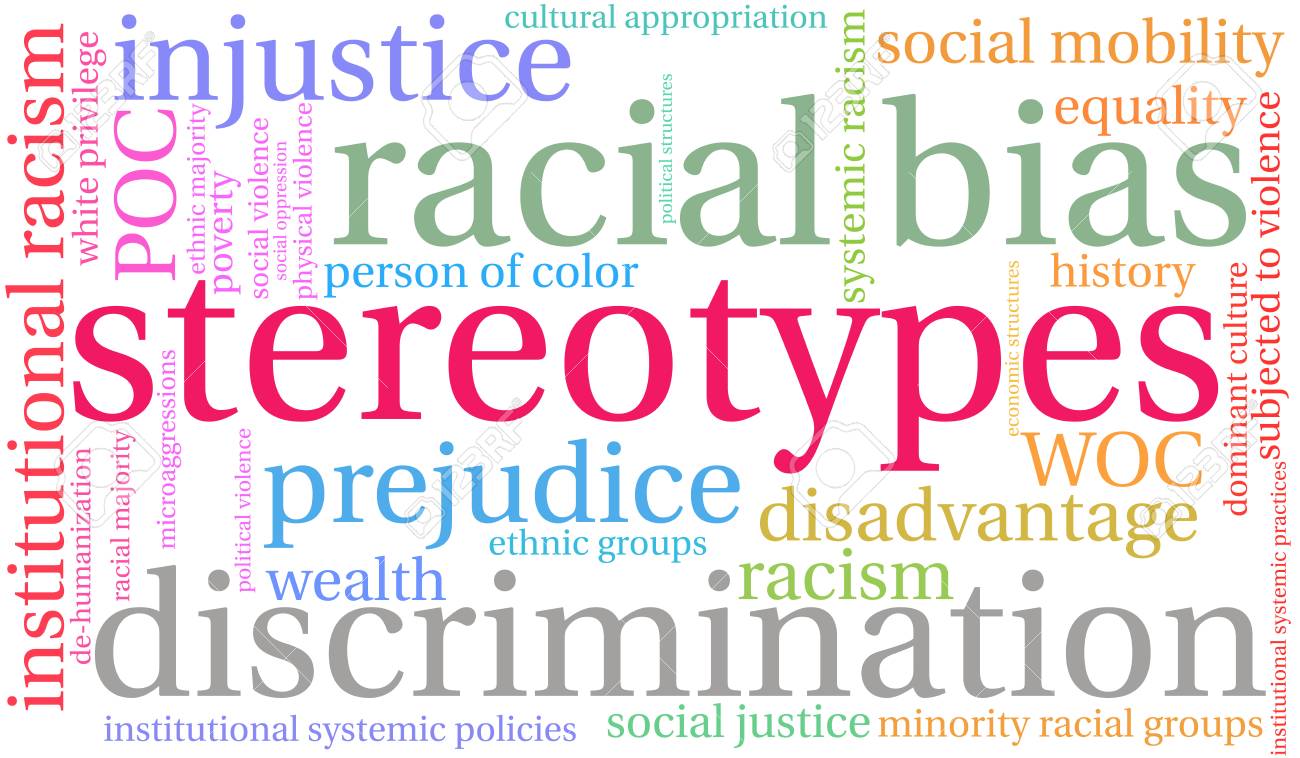 Hate speech and racist crime, largely attributed to the rise of the neo-Nazi party Golden Dawn, has increased in Greece since 2009. Hit by an unprecedented financial crisis, the Greek society has been, at the same time, swept away by an acute political crisis, rising political polarization and the sway of a rampant populism; the latter feeding on fear but also cultivating fear: fear for the future, for social security, for unemployment, for the deterioration of living conditions, for loss of national identity and sovereignty, fear of the «Other».

This fear, reinforced by the rise of the immigration influx towards Greece (over the last decade, Greece has become the major gateway into the EU for undocumented migrants and asylum-seekers from Asia and Africa) and by the fact that the Greek government lacked the control, understanding, legal framework and a solid mechanism to deal with the immigration crisis, led to scapegoating, a common phenomenon during times of crises. The stereotypical ideas that many Greeks hold for decades about many groups of immigrants were awakened and foreigners have been thought to be responsible for the current crisis.

The Greek media has contributed to these stereotypical notions about immigrants by employing a war journalism model to portray the migration crisis. In a seminar launched for journalists and media professionals by Aristotle University (Peace Journalism Laboratory, Department of Journalism and Mass Communication) and the Daily Press Journalists’ Association of Northern Greece, in May 2014, the findings on how media cover immigration issues were disappointing; as it was stated, a) immigration issues are rarely covered and misreported, b) reference to “burning” issues (eg. detention centers, asylum process, etc.) is made in a superficial and sensational way, c) scarce coverage lacks context, d) no voice is given to immigrants themselves, while e) the illegal activities of foreigners are over exaggerated; immigrants suddenly become very visible when their activities are linked to a crime (“Two Albanians killed a Greek” or “Greek Girl Raped by Illegal Pakistani Immigrant”), hence, stigmatize a whole community.

The seminar’s success led to the restructure of the “Peace Journalism” course ran by the Department of Journalism on a postgraduate level, which has now embraced the application of peace journalism on diversity issues. Students were called to discuss about the way media portray diversity (immigration, religion, sexual orientation, Roma, etc.) and re-approach these issues from a peace journalism perspective by producing a series of reports and feature articles on topics of their choice related to diversity. The resulted reports are expected in early April and will be published on an online platform.

In both cases (the seminar and the PJ course), attendees learnt that as journalists, they have to be aware of the impact of their reports in reinforcing stereotypes and understand their responsibility in shaping public opinion, attitudes and beliefs. This is a difficult skill for a journalist and requires training, practice and ethics. But this is what peace journalism is about; the choices that need to be made and the values that influence these choices. 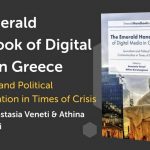 Book Chapter: From ‘Illegals’ to ‘Unfortunates’: News Framing of Immigration and the ‘Refugee Crisis’ in Crisis-stricken Greece 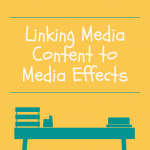 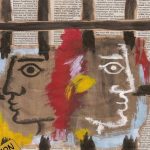 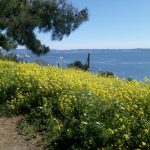 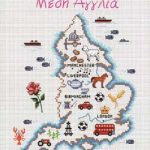 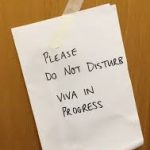